Apart from (hardly) creating any cartoons, two weeks ago, on Saturday the 8th of February 2014, yet again I went to Cambridge for the exciting Cambridge Raspberry Jam.

For those who are unfamiliar, or who have not heard of the event:

The Cambridge Raspberry Jam is a meet-up for anyone interested in the Raspberry Pi computer.

There is a huge write up of what happened during the day.

You can check it out here!

Among the interesting and fantastic projects on show, you can even see my (rather minimalist) stand here! 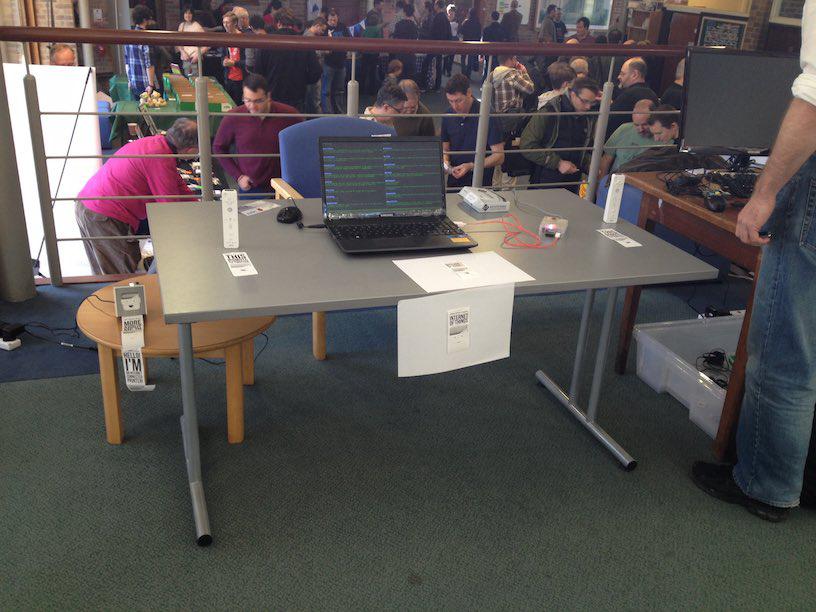 I also gave my first talk at the jam.

You can watch the stream along with the slides here:

I leave you with some pictures (and their authors) from the event! 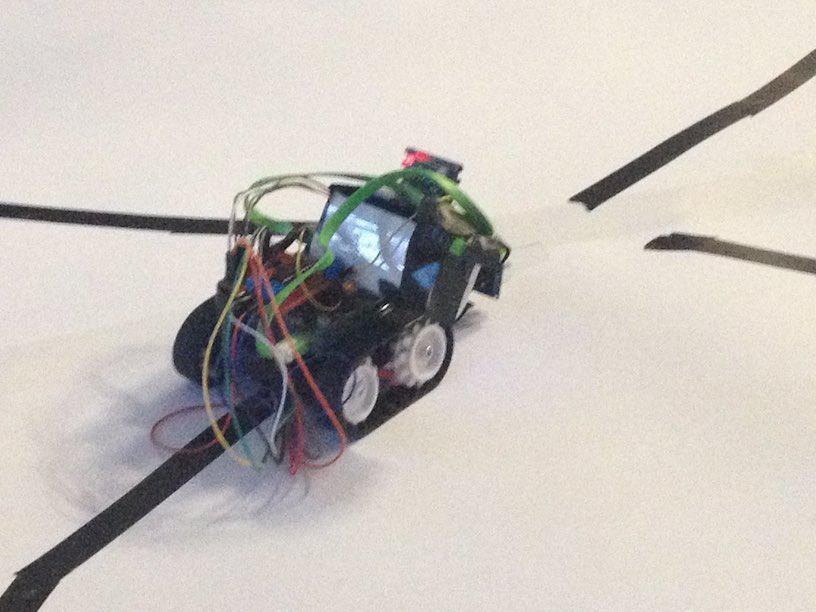 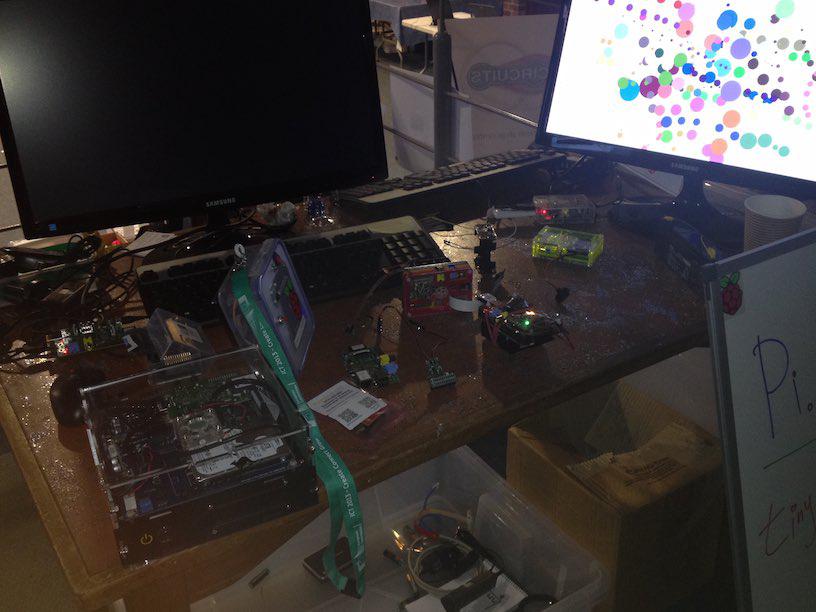 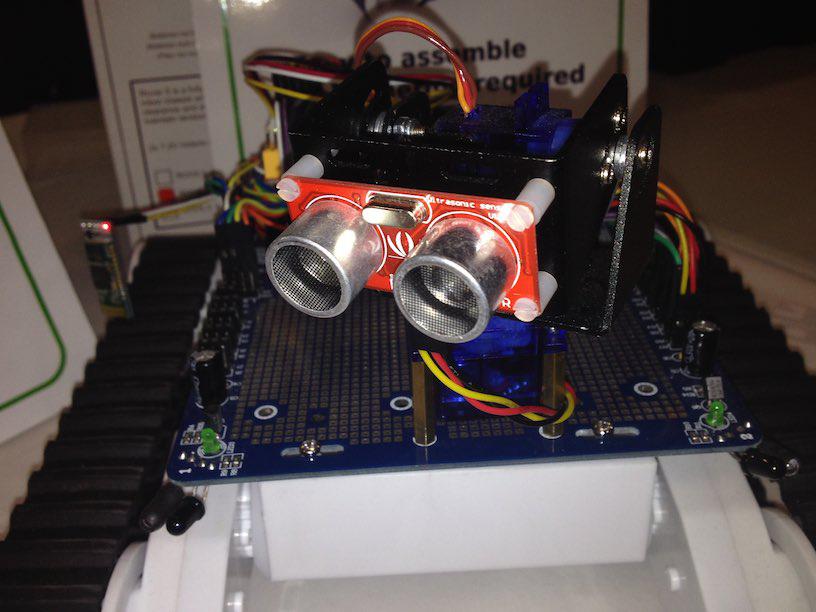 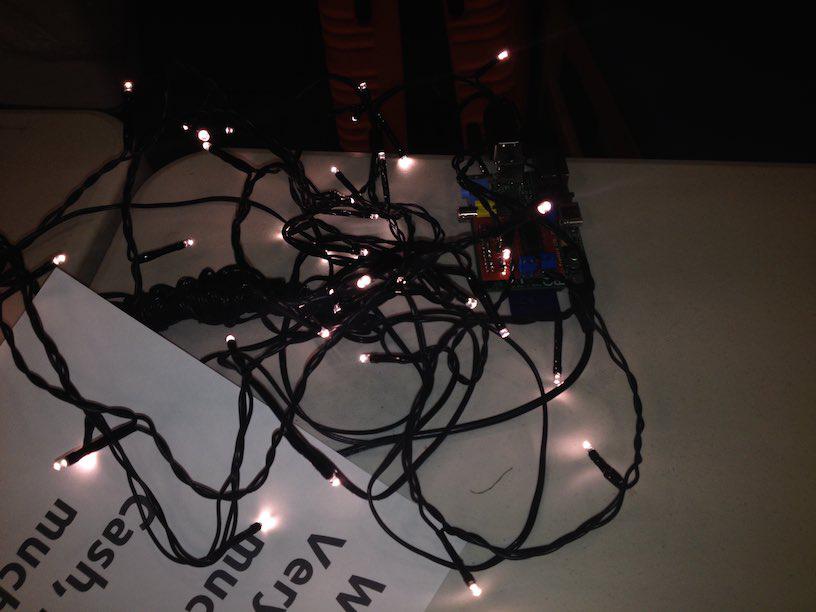 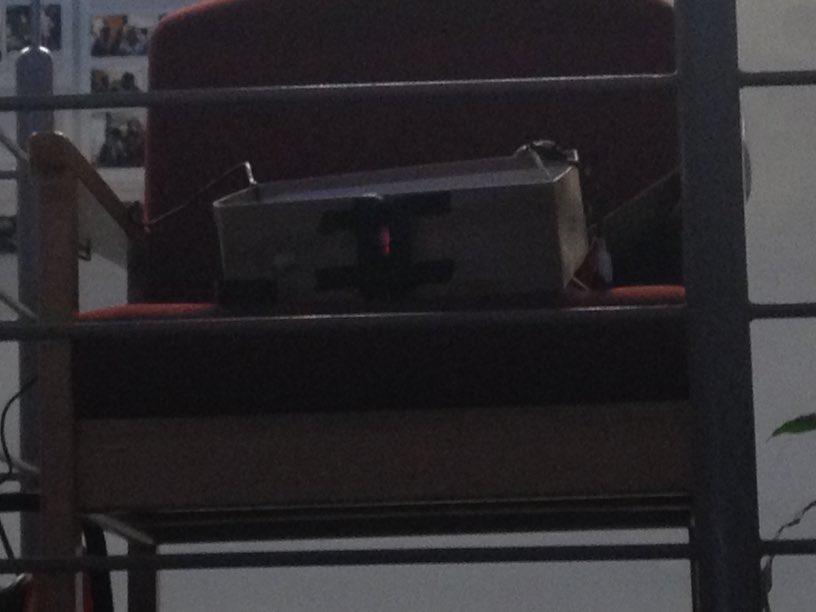 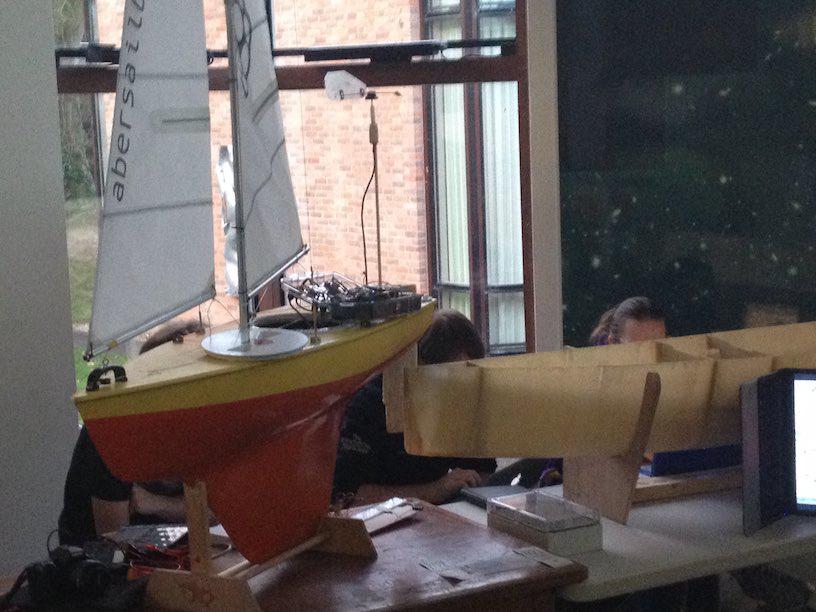 I bought a lot of Raspberry Pi stuff too.