This post is intended to address if the Googol GLaDOS Simulator is a virus or not.

To be honest, I don’t know how many times I’ve repeated this, but I’m slightly getting fed up. I have been getting a lot of responses regarding the Googol GLaDOS Simulator in the YouTube comments and via private messages.

Allow me to defend the simulator by arguing a number of reasons why it’s not a “virus” or whatever you think it is.

This is for both the web and the windows version.

I hope you have actually read the instructions before using the Googol GLaDOS Simulator.

Nothing gets downloaded or installed.

Note: Everything you see from the simulator are just animations, it is harmless. The Instructions

The Googol GLaDOS Simulator is open source1. This means you are permitted to view, modify, and distribute the simulator, which also gives you the right to download it.

I would never put anything malicious in my code. Open or proprietary.

But if you download the simulator from a different source apart from mine or GitHub, that is not my responsibility.

For those who are tech savvy, I have provided signatures and checksums to verify that this is the real windows simulator.

Q: What happens if I download the Googol GLaDOS Simulator source code?

A. Nothing will happen. You’re only downloading the code to the online simulator.

This is really not a valid reason but I would like to point out that I have no intention to make this program steal any data from your system.

The closest thing it does to actually doing anything to your system is that it creates a cache of the files needed to run the simulator on your computer to load faster.

In a nutshell, this helps the simulator load faster when you are using it.

Ah, the notorious antagonist from Portal series. The point of the simulator is to mimic the cartoon ’Googol GLaDOS’

But if this is the reason why you think it’s a virus:

For all the reasons said above, yeah. In some cases, there are trolls making claims in order to convince you that “it’s a virus”.

They couldn’t be more wrong.

You can’t judge whether a program is bad or not unless you’ve tried it yourself. 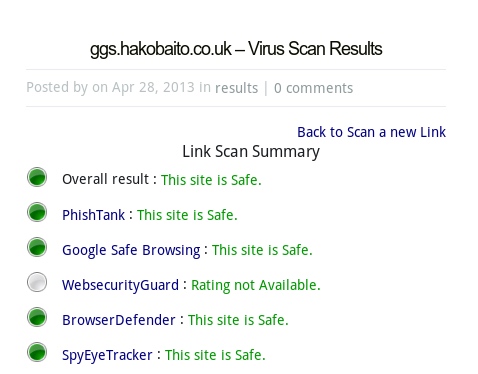 Q: Is the Googol GLaDOS Simulator a virus?