For those who are unfamiliar with Snapchat, it’s an app that lets you share photos and videos with people, (in particular your friends) which “disappear” forever when viewed.

(Well, you can get the “deleted” image by replaying the snap.)

I started playing around with an internet connected stylish small printer called Little Printer by (the now defunct) BERG Cloud.

littlesnapper is a tool that captures and prints Snapchat images and sends it to a Little Printer.

It prints only black and white images from Snapchat. 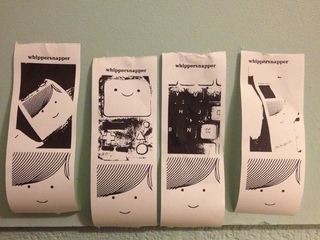 It works best on pure black and white images. 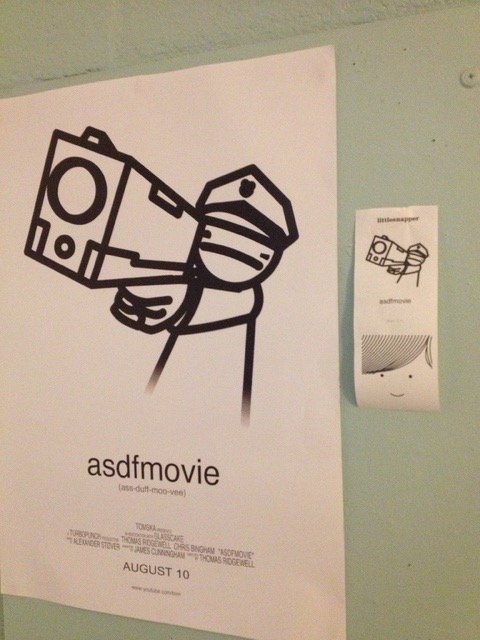 I’ve made a small demo how to setup and use littlesnapper. But it’s very technical and requires the terminal.

EDIT: Unfortunately, the platform used to showcase littlesnapper is permanently offline, The vine below will be replaced with a video later this week.